Florida's business leaders are not yet toasting the advent of closer trade ties to Cuba. The state that stands to gain the most from President Barack Obama's historic outreach to Cuba is also the most reluctant to do business with the Castro regime or …
Read more on Florida Trend

Record number of panthers killed in Florida in 2014 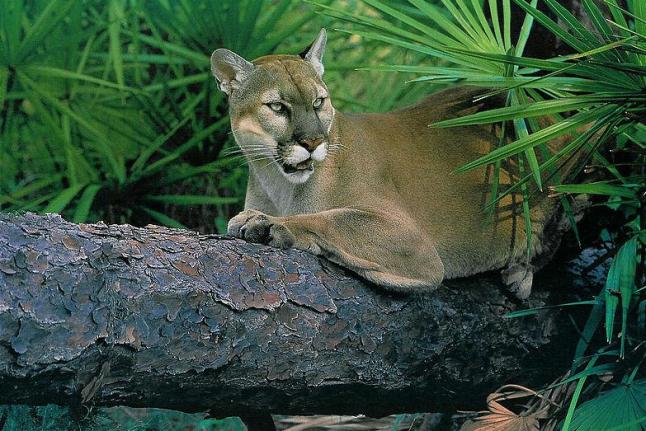 Conservation officials blame the rise in deaths on South Florida's ongoing development. Cougars need several thousand acres of habitat to roam, hunt and mate. Increasingly, that habitat is being carved up and diminished by real estate developments.
Read more on UPI.com

You need to log in to use member only features.